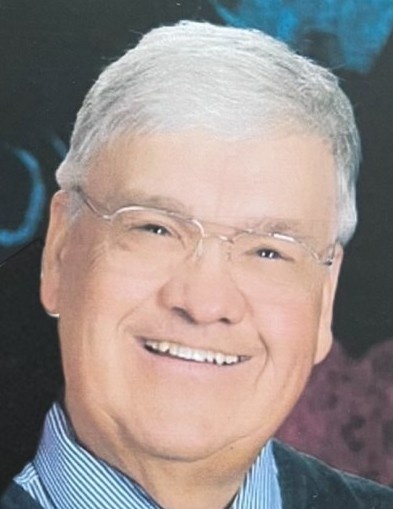 In his early years he was in Choir, FFA, Secretary of the Marching Band and Lettered in Track and Band at Absarokee High School.  After High school he later went on to BYU and BYU Hawaii and continued his study at Scots Community College and  Palmer College of Chiropractic in which he got his degree and later opened up an office in Burley, ID. He later became a Truck driver for Matheson USPS. He also loved Classic Rock Music and anything Hawaiian.

He was an active member of The Church Of Jesus Christ Of Latter Day Saints in which he served a Mission at Kansas City, Missouri.

All services will be held at the Thatcher/Penrose LDS Chapel (11475 West 10400 North Thatcher, UT). The funeral will be held Friday September 24, 2021, at Noon. Viewings will be held on Thursday September 23, 2021, from 6-8pm and on Friday from 10:30-11:30am. The service will be livestreamed and may be found at www.ruddfuneralhome.com under his obituary, as well as online condolences.