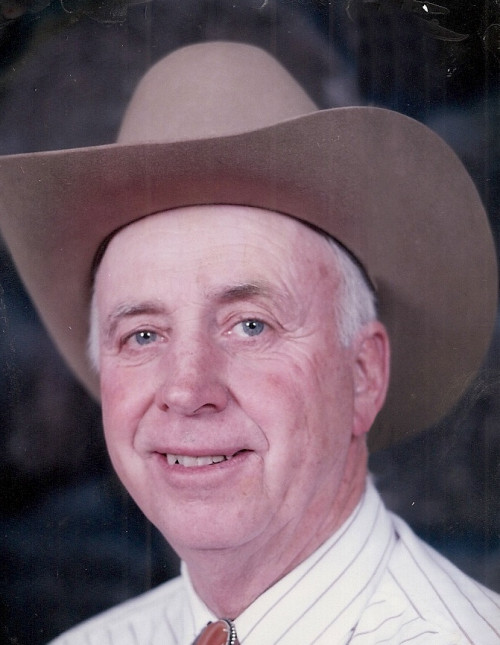 Stanley James Stokes, beloved husband, father, grandfather, uncle, and friend, passed away May 16, 2022 at his home in Tremonton, Utah at the age of 88.  He was born February 20, 1934 in Bothwell, Utah to Leslie and Mabel Stokes.  He was the youngest of seven children.  He attended Bothwell Elementary school and graduated from Bear River High School in 1952.

Following graduation, he served 2 years in the U.S. Army Mule Pack Division in Colorado Springs, Colorado.  He met Donna Fae Roberts and they were married in the Logan Temple on November 15, 1957.  Together they had 8 children.  His family was a source of great joy to him.

Stanley’s life’s work was farming.  He owned and operated a farm west of Tremonton where he raised turkeys, pigs, and countless crops for over 50 years.  He was a hard worker and taught his children the value of work.  He was a supporter of the Box Elder County Jr. Livestock Show and the Utah Turkey Show.  He enjoyed hunting and fishing and was an excellent marksman.

Stanley lived a life of service.  He was a faithful member of The Church of Jesus Christ of Latter-day Saints, where he held numerous callings including counselor in the bishopric and high council member.  He served as a Tremonton City Councilman for seven years, where he was instrumental in serving the city’s food pantry and promoting economic development in the area.

Stanley was a talented performer throughout his life.  He played guitar and sang in church and community programs from the time he was young.  He also enjoyed reciting cowboy poetry in local cowboy poetry festivals.

Stanley is preceded in death by his parents, brothers Darrell, Jay, Vernon, Ferris, and DeLon, and his sister Jean Stokes Nelson.

Funeral services will be held on Friday, May 20 at 11:00 a.m. at the Tremonton West Stake Center, 345 S. 1000 West, Tremonton, Utah.  Viewings will be held on Thursday, May 19 from 6:00 until 7:30 p.m. at the Rogers & Taylor Funeral Home located at 111 N. 100 East in Tremonton, and prior to the funeral service from 9:30 until 10:30 a.m. at the Tremonton West Stake Center.  Interment will be in the Riverview Cemetery in Tremonton with military honors. The service will be live streamed at the link below.