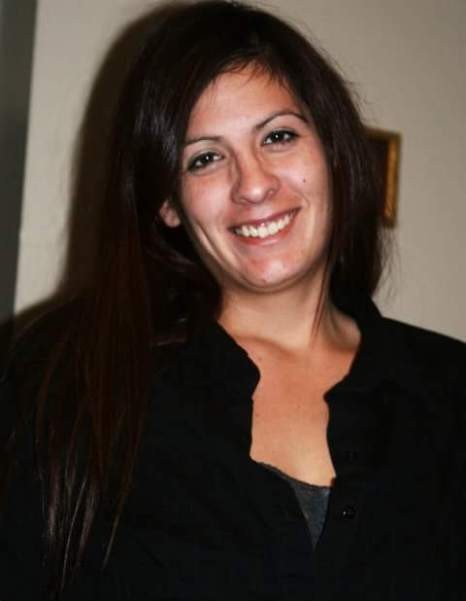 AdaLynn (Fridal) Head returned to her Heavenly Father, unexpectedly, on June 19, 2017.  She was born in Tremonton on December 4, 1979. She lived life to the fullest.  She enjoyed fishing, hunting, cliff jumping, swimming, camping, gardening, shopping, singing, and crafts.  She loved spending time with her family and friends.  Ada was adventurous.  She was kind, witty, and had a contagious laugh.   Her most prized possessions are her three beautiful children, whom she is extremely proud of.

Donations for AdaLynn’s family may be made at any America First Credit Union to the Ellie Gonzales charitable fund.

Ada was the light of our lives and will be missed beyond measure.