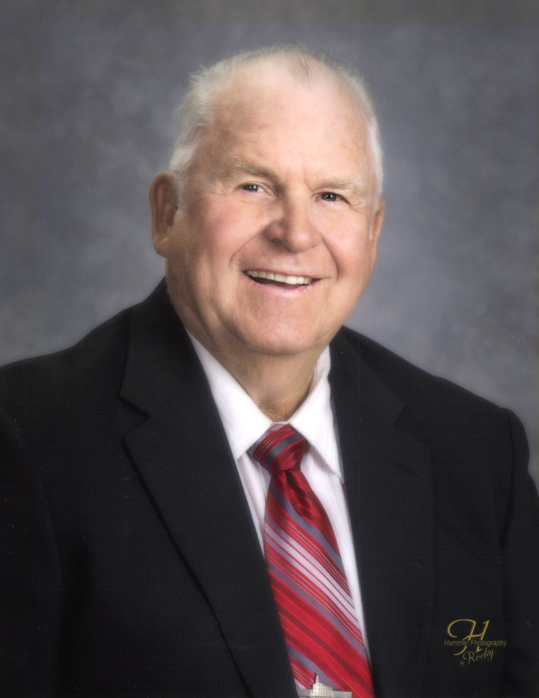 Our loving husband, father, grandfather, brother, and friend, Alan Wayne Andreasen, 75, passed away surrounded by family on October 4, 2020 in Murray, Utah from complications of a heart attack.  Alan was born May 29, 1945 in Tremonton, Utah, the ninth child of Golden R. and Fern Petersen Andreasen.  He was raised on the family farm in Elwood, Utah where he learned the benefits of hard work.  As a youth he gained a love for horses which carried on throughout his life.  He met his eternal companion, Carol Ann Simcox, on a blind date and it was love at first sight.  They were married on July 20, 1966.  They raised their six children in Bear River City, Utah where he served as a city council member for 16 years.

His membership in the Church of Jesus Christ of Latter-day Saints was very important to him and he enjoyed serving in various capacities.  His favorite callings involved teaching and discussing the scriptures, which he loved to study regularly.

He had a deep love for his family and enjoyed supporting his children and grandchildren in their various activities, and always encouraged them to do their best.  He had a close relationship with his siblings and over the years enjoyed many gatherings with them.

Alan was friendly and could often be found talking to complete strangers.  He had many treasured friends he enjoyed spending time with regularly.

Alan had the opportunity to live his dream of being a real cowboy as he gathered and drove cattle in Emery County with Robert Anderson for many years.

In his later years Alan enjoyed woodworking and the challenge it gave him.  He also enjoyed fly fishing where he was often accompanied by children, grandchildren, or good friends.

After retirement, he fulfilled a dream of owning a Harley Davidson motorcycle.  He enjoyed riding with friends and once traveled from Key West, Florida to near Prudhoe Bay, Alaska which he declared was “The Ride of a Lifetime”.  He and Carol also enjoyed many trips on the motorcycle together visiting family in the Midwest, the sites in Canada, and beautiful scenery of the west.