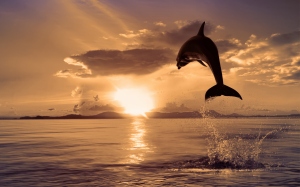 Alexandra Anne Uitvlugt Hancox, age 35, passed away at her home in Tremonton, Utah on September 12, 2016. She was born in Muskegon, Michigan on July 25, 1981 to Gary H. Uitvlugt and N. Claire English.

She attended and graduated from Orchard View High School and attended Muskegon Community College. Alexandra was a daycare worker in Muskegon. She has lived in many places throughout her life including Michigan, Washington, New Mexico and most recently in Utah.

Alexandra was very giving of her time and love, she volunteered for the Human Society and was a foster parent. She will be greatly missed.

There will be a memorial service held at 2:30 p.m. on Saturday, September 17 at Rudd Funeral Home (1234 S. Main, Garland, UT). Family will greet friends, relatives and neighbors from 2-2:30 prior to the service.