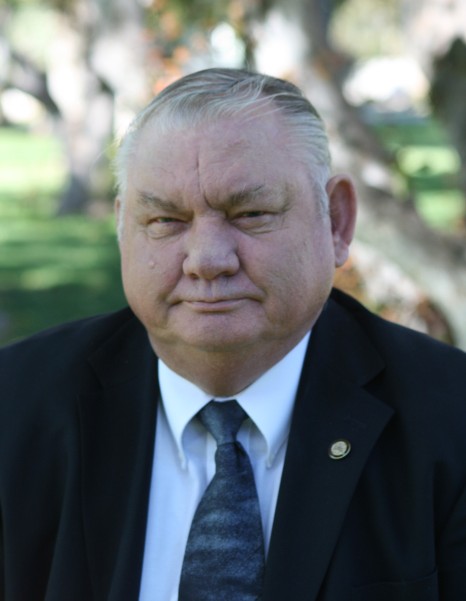 Allen greatly enjoyed listening to sports on the radio and to music, particularly performances by his family, and found much pleasure in conversing about the “comings and goings” of the people around him, especially his grandchildren.

As a member of The Church of Jesus Christ of Latter-day Saints, he served a mission in Auckland, New Zealand, and served in numerous callings in the church. He was very active in the scouting program, where he was awarded the Silver Beaver award.

Allen attended Weber State University where he earned a two-year certificate. He worked for Autovon Telecommunications then spent over forty years working for the local telephone company in Delta and Tremonton. He retired in October of 1999, from Frontier Communications in Tremonton, Utah as the state manager.

The family would like to extend a special thanks to the staff at Bear River Valley Hospital and McKay-Dee Hospital.