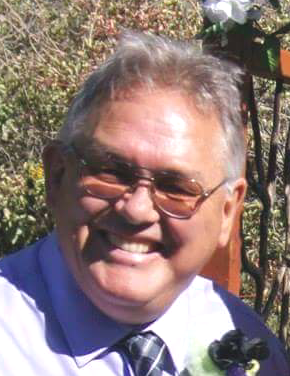 Allen was proud of his Alaskan Native Heritage. His Inuit Aluet tribe name is “Man Walking Through Forest with Big Stick”. Some of his favorite things were the Utah Jazz, PBA Golf, World of War Craft, and the incredible fresh air of Washington State.

He has been reunited with family members; Mom (Jean Warren); brothers, Billy and Bobby; and his sister Jody. He is survived by his sister, Christine Whittier.

He was a member of the Master Mason Lodge #5, proudly served in the U.S. Air Force, and he loved his country, he held his head high as a U.S. Veteran.

In lieu of flowers, one of Allen’s final wishes is to have all friends and family support your local veterans by donating in his honor to your local VA.

Private family services will be held to honor Allen’s life and military service at a later date.