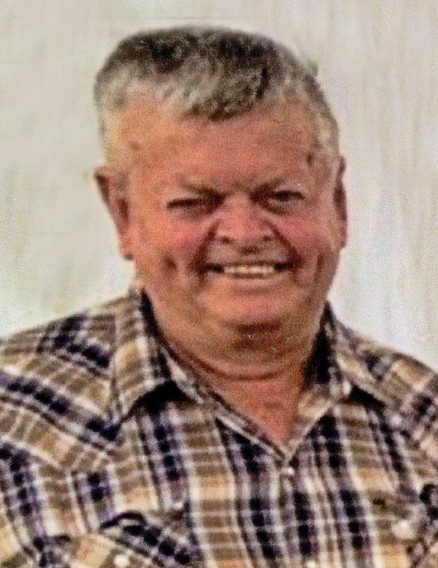 Allen Randy Iverson passed away on April 8, 2022 from complications of a traumatic fall. He was born on January 30, 1948 to Norman K and June Nichols Iverson.

Randy was blessed to be raised in a strong home with close sibling relationships. His bond with his three brothers – Joe (Barbara), Greg (Marcia), Roger (Linda) and one sister Karen (Scott) made for a loving child hood. His love of the outdoors and the family farm were nurtured in those formative years.

Randy attended and graduated from Box Elder High School in 1966. He met his sweetheart, Lanell Winzeler, working in a local factory. They were married April 3, 1968. Shortly thereafter he patriotically served in the Army during the Vietnam war from 1968- 1971.

Randy was a true example of honor and dedication. He served his family and friends in a true Christ-like capacity. His time, talents, and efforts were frequently spent on those around him. Uncle Randy was a great example and dear friend to his nieces and nephews. They loved being around him. Randy had no true idea of the impact he had on those he associated with. He was too humble to recognize it. He embodied charity.  Randy was a strong part of the farming fraternity in beautiful Bear River Valley. He mastered the delicate balance of operating a true cohesive multi-family farm. He was a hunting companion to friends and family alike. He was a major role model to his children and extended family. Randy was a dependable presence in many lives.

His pleasant demeanor and friendly conversations (often while holding a can of Coca Cola) will be greatly missed!

He was preceded in death by his parents Norman K and June Nichols Iverson.

Funeral services for Randy will be held on Thursday, April 14, 2022, at noon. A viewing will be held prior to the funeral service from 10- 11:30 A.M. All services will be held at the Elwood Chapel (4865 W 9600 N, Elwood, UT 84337). The funeral will be livestreamed and can be found under his obituary at www.ruddfuneralhome.com. Interment will be in the Bear River City Cemetery with military honors provided by the Combined Veterans of Box Elder County.