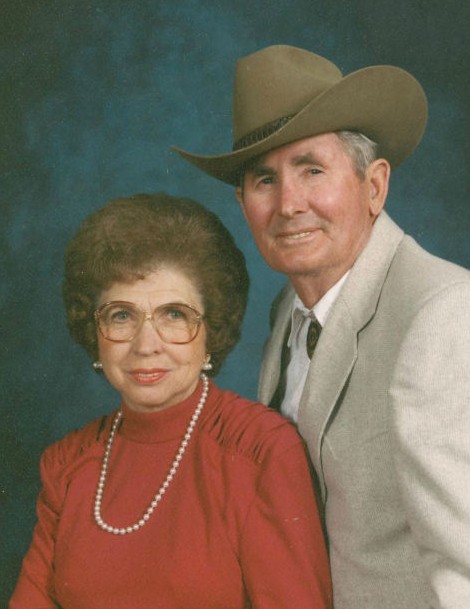 Garland- Alta Rhodes Munns, 93, passed away on March 16, 2017 in Tremonton, Utah. She was born on August 4, 1923 in East Garland, Utah to Jasper and Ellen Rhodes. She married Eldon T. Munns on November 22, 1945 in Garland, Utah. Their marriage was later solemnized in the Logan, Utah LDS Temple.

Alta went to Garland Elementary and graduated from Bear River High School. She worked in Salt Lake and then came home to work on the family farm with her brother Carl during the war. Alta then married Eldon, the love of her life, after he returned home from the war. They enjoyed dancing, fishing, and rock hunting in Park valley, going to annual Army parties, and the annual pheasant hunt with family and friends.

Alta was a member of the Garland 1st Ward, enjoying 17 years of teaching the blazers & trekkers class in the primary and other callings. She enjoyed quilting with her friends, playing softball, helping at the box Elder County Fair, cooking for the hired hands, and feeding all her cats on the farm. Alta had a great zeal for life and had a great time wherever she was. Most of all she enjoyed spoiling her grandchildren!

She was preceded in death by her parents; husband of 66 years; son Terry. Daughters Jody Leatham and Becky, son-in-law, Thad Poulter; twelve siblings and the majority of her good friends.

The family would like to extend a special thanks to Intermountain Health and Hospice, the Bear River Valley Care Center, Dr. Miller, his staff, and Kami Haslem.