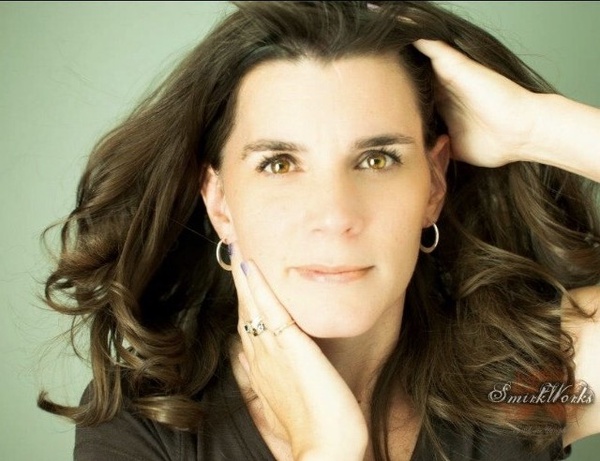 Amy grew up in Garland, Utah and attended schools there, graduating from Bear River High. Then attended Utah State University in Logan, Utah. She married Eugene E. Summers on August 18, 1995 in the Salt Lake City Temple and together they have raised four beautiful children.

She has lived in Logan, UT; Boston, MA; Glen Burnie, MD; and most recently in Chesapeake Beach, MD. Amy was a day care provider and a wonderful homemaker. She valued time with her family over everything – whether attending her children’s sporting & musical events, going to an Orioles game, watching a movie at home or visiting extended family in Utah. She was an avid fan of the Denver Broncos and Baltimore Orioles and would watch every game she could at home. Her priority was family first - always!

Amy’s husband and children would like to thank Amy’s mother, Paula Allred, for her strength and compassion over the years and especially in her final days. They would also like to thank family and friends, both near and far, for your constant love and attention to their needs; the doctors at Johns Hopkins Hospital; the members of the Bayside and Calvert Wards and the community which rallied behind Amy and her family.