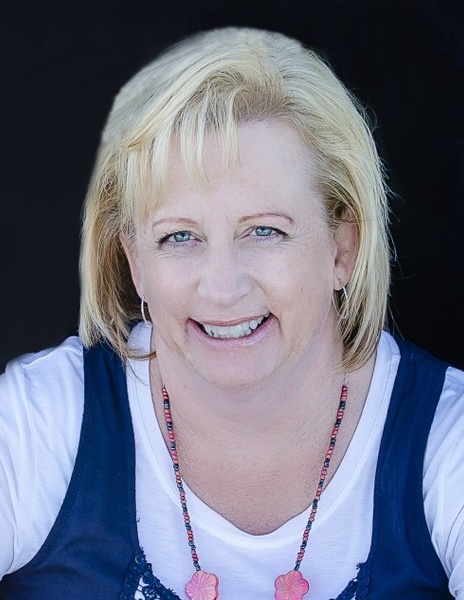 Ann Jensen, 60, passed away peacefully in her sleep returning to her Heavenly Father and heavenly family on the morning of February 24th, 2022 at her home in Tremonton, Utah. Ann was born in Spanish Fork on February 13, 1962 to Cy and Carol Nielsen of Benjamin, Utah. She was raised in Benjamin and attended Spanish Fork high school.  She was a member of the drill team.

Ann and Scott both attended Ricks college, but didn’t meet until they were both living in Provo, UT and set up on a blind date. Scott and Ann have been inseparable ever since. They were sealed in the Salt Lake Temple on Jan 15, 1982 for time and all eternity. They had the love story most dreamed of, filled with adventures, road trips and lots of stories. They had a long running joke of trying to get to a road that grandpa Cy hadn’t been down yet.

Ann had a strong work ethic that she learned at a young age growing up on the farm. She worked in many different capacities to provide for her family, including Valtek in Springville, in home daycare to be home with her kids, Carl & Don’s and Bank of Utah. She enjoyed interacting with friends in the community.

She was a member of The Church of Jesus Christ of Latter-day Saints. She served faithfully in many callings including Relief Society and Young Women’s presidencies where she made life long friends. She made sure to make everyone feel her love and tried to always be a bright spot. She spent many years doing temple work and genealogy and loved to be in the temple.

One of her greatest joys and accomplishments was becoming a Nana. Her 11 grandkids were the absolute highlight of her life. They never failed to bring a smile to her face. She would do anything for them, even if it was spoiling them a little.

Ann battled many health issues but managed to show that you can have a positive attitude and still serve others in a variety of ways. Many people have said she was a great support to them during their own trials and how willing she was to share knowledge that she had gained along the way to empathize with their situations.

Ann was preceded in death by her parents Cy and Carol Nielsen, and Scott’s father Vernon.