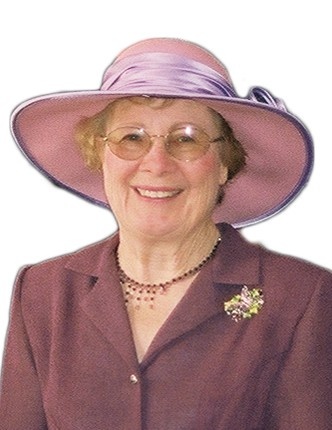 She was a teacher for thirty years, serving at Box Elder High School, Fielding Elementary and Bear River Middle School. She was an excellent seamstress and cook, and during the summer months passed these talents on to various 4-H Clubs. As a member of the Church of Jesus Christ of Latter-day Saints, she served many times as a teacher, and as a counselor in her stake Young Women’s and Relief Society presidencies.