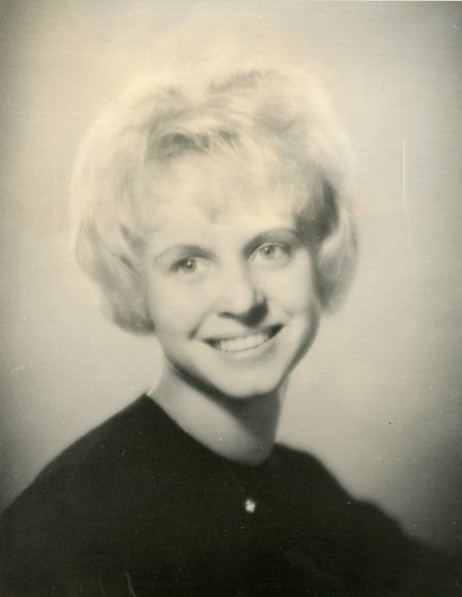 Born on July 1, 1941 in Tremonton, Utah to Albert Francis & Ruth Munns Bingham, Annette was raised in Honeyville, where she attended Honeyville Elementary School. Annette graduated from Box Elder High School, and then attended Brigham Young University where she earned a bachelors degree in Elementary Education. While attending BYU, Annette met Jay Mitchell Lillywhite. Annette and Jay were married in the Logan Utah LDS temple on September 17, 1962.

Jay and Annette made their home in southern California where Jay attended law school and Annette taught children in elementary school.  While living in California, Jay and Annette were blessed with three sons. Annette’s husband Jay passed away on January 21, 1970, and Annette moved back to Honeyville with her young family.

She dedicated her life to raising their three sons, and to serving others. When their youngest son reached junior high, Annette returned to work teaching elementary-aged children in the Box Elder School District. For 20 years, Annette touched the lives of young students at the Honeyville and Bear River elementary schools. Annette was admired by students, parents, and colleagues for her ability to help every child succeed and become life-long learners.

Annette was an active member of The Church of Jesus Christ of Latter-day Saints, and served faithfully in the Primary, Relief Society, and Scouting program. She also participated in the Daughters of Utah Pioneers, and served in the Brigham City Temple where she truly enjoyed her service with friends and her sister Barbara.

The family would like to thank friends, ward members, family members, doctors, nurses and therapists who cared for their mother during her life, and especially in recent months.