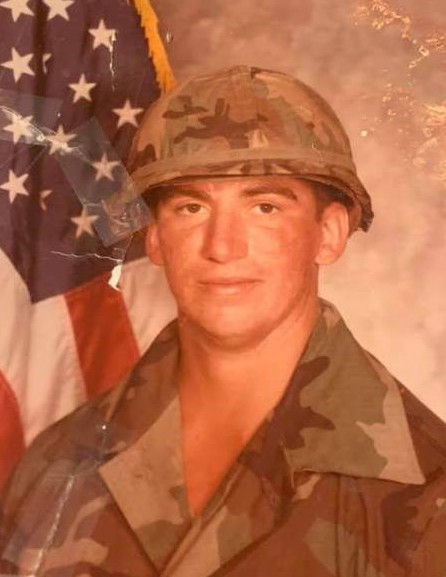 
Armando Solis, 55 passed away unexpectedly on December 30, 2019, in Tremonton Utah. He was born on November 3, 1964, in Tremonton to Pedro & Oralia Solis.
Armando Solis was educated in the Bear River Valley where he attended and graduated Bear River High School. After high school, he then joined the Armed services where he served four years in the Utah National Guard where he was honorably discharged. Armando worked at various places Thiokol, The grille, Denny's, and Apple dog in Texas.
Armando is a member of the Catholic church.
Armando is survived by his mother; Oralia Solis, Daughter Eulalia Garza, Brother Jaime Solis, and Sisters Rosaura (Rosie) (Ray) Garza, Esperanza (Rey Rodriguez) Solis, Juliana Blandon, Esmeralda Solis, Petrolena Hernandez, and many nieces, nephews, and godchildren.
He was preceded in death by his father Pedro Velasco Solis, and his brother Juan Solis.
A viewing will be held on Saturday, January 4th 2020 from 9:30 to 10:30. Following funeral mass and Honorary Guard at 11 am.
All services will be held at Rogers & Taylor Funeral Home 111 north 100 east  Tremonton, UT 84337.

After the funeral service there will be a luncheon held at the Garland Armory at 2 p.m.