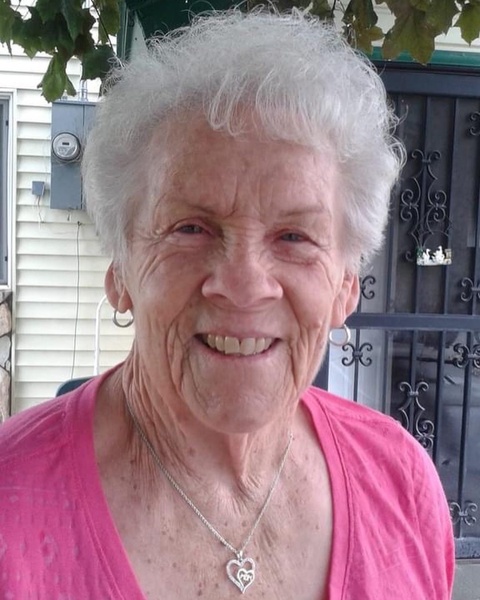 Barbara Price Bronson 89, of Elwood Utah, passed away peacefully at her sons home in Malad Idaho surrounded by her beloved family on June 17, 2022.

Barbara was born to Samuel Delbert and Grace Price on December 23, 1932 in Tremonton Utah where she was raised and attended school at Bear River. She met her one and only true love Kenneth Ray Bronson at school and they were married on March 30, 1949. They were sealed for eternity in the Mormon Temple on November 29, 1978. She was a devoted wife and mother to 4 children Terry, Robert, Richard and Kaylene and a loving grandmother to all of her grandchildren.

She dedicated her life to her Father in Heaven and was a active member of the Church of Jesus Christ of Latter Day Saints where she worked in the library and the Relief Society.

She took immense pride in keeping her home and yard in immaculate condition.

She is survived by her sister Pegi Carpenter of Salmon Idaho, two children Robert (Linda) Bronson of Malad Idaho, Kaylene Hess of Elwood Utah and 156 grandchildren, including greats and great greats, whom will miss her greatly.