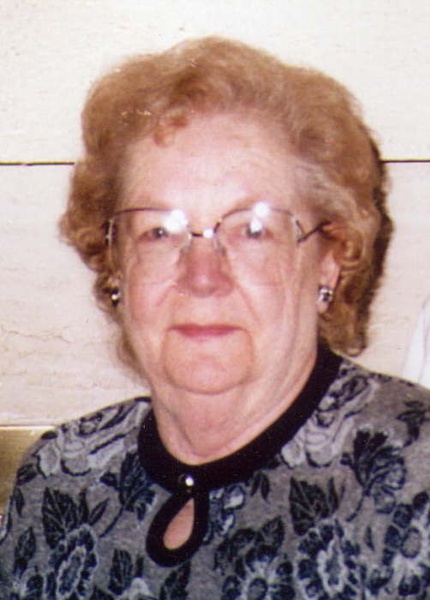 Barbara Luella Harding Petersen, 89, passed away on February 21, 2016 in Logan, Utah. She was born on July 5, 1926 in Orem, Utah to Florence Vilate Backus & Owen Meeks Harding.  She was raised in Orem and then moved to Tremonton where she met Nick R Petersen. They were married on September 1, 1950 in Logan, Utah.

She worked at the Tremonton Bank and on their family farm that was located southwest of Tremonton. They moved to North Logan in 1980.

Barbara was a member of The Church of Jesus Christ of Latter-day Saints. She served in various church callings and in the Logan Temple for ten years.

The family expresses thanks to the staff at the Legacy House Assisted Living Center and Access Homecare.

Interment will be in the Bear River City Cemetery.