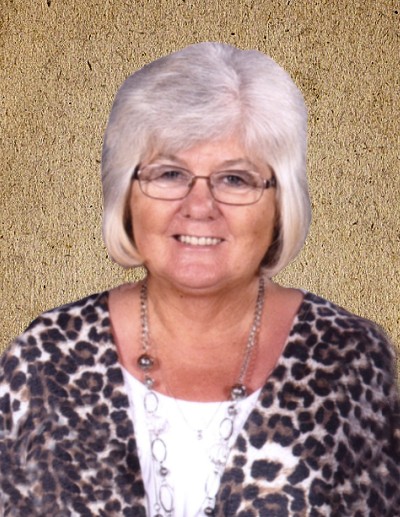 Barbara LaDawn Rhodes Tanner passed away peacefully from cancer at her home in Tremonton on August 15, 2021.

Bobbie was born March 2, 1953 in Logan Utah to Ray and Delone Rhodes and lived her whole life in Tremonton and East Garland.

She participated for many years in 4-H and the High School Rodeo club and was the Box Elder County Rodeo Queen in 1971.

Bobbie graduated from Bear River High School in 1971 on her first try.

She married Don Tanner of Grouse Creek in Elko, Nevada on July 23, 1976. They were later sealed in the Logan LDS Temple on December 7, 1984. They raised six kids; Brad (Darlene) of Windsor, Co, Amy (Casey) Gibbs of Beaver Dam, Kipp (Brandee) of Tremonton, Clayton (aka Yak) of Tremonton, Becki (Shay) Williams of North Ogden and Andy (Jessica) also of Tremonton.  They have 21 grandchildren and three great-grandchildren.

As a member of the Church of Jesus Christ of Latter-day Saints, she served in the Primary, Young Women and Relief Society organizations.

She was always a hard worker and made lots of friends at the jobs she worked. She was employed by Four Season Supply, where she met Don, and later at Carl and Don’s, D & B Electric and one year at the Box Elder County School District as a Bus Aide, not to mention many summers driving a swather.

She loved going to ball games, gymnastics, music and dance recitals. She found joy in farm and ranch life, working with animals, as well as being in Grouse Creek with family and friends. Most of all, she enjoyed gathering cows in the mountains.

Bobbie was preceded in death by her parents and husband and is survived by a sister and two brothers.

Viewings will be held at the Rogers and Taylor Funeral home in Tremonton on Friday, August 20, 2021, from 6-8 PM, and at the Tremonton Third Ward LDS Chapel (9590 North 6800 West
Tremonton, UT) Saturday morning, August 21, 2021, from 9:00-10:00 AM, followed by the funeral at 10:30 AM. Interment will be at the Grouse Creek cemetery. Online condolences may be found at www.ruddfuneralhome.com under her obituary.