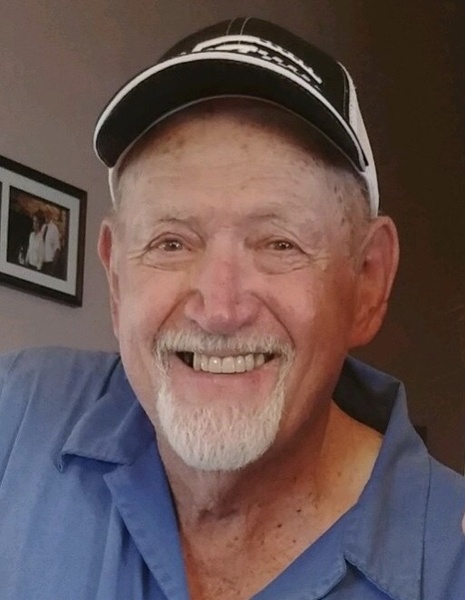 He married Carol Ward Parkinson January 25, 1963 in the Logan LDS Temple. Together they raised their family in Portage, Utah where Barry was born and raised and lived for 75 years of his life. He had lived in South Africa (2 years), Ogden (3 years), and just recently moved to Lehi.

Barry graduated from Bear River High School and attended college at Weber State. He spent his life farming, worked at the Sugar Factory, La-Z-Boy, and was the head lead mechanic for The LDS Church.

He was a member of the Church of Jesus Christ of Latter-day Saints, where he had held several callings.

A private graveside service will be held at the Portage Cemetery.

The family would especially like to thank the nurses and aides that gave him such compassionate care.