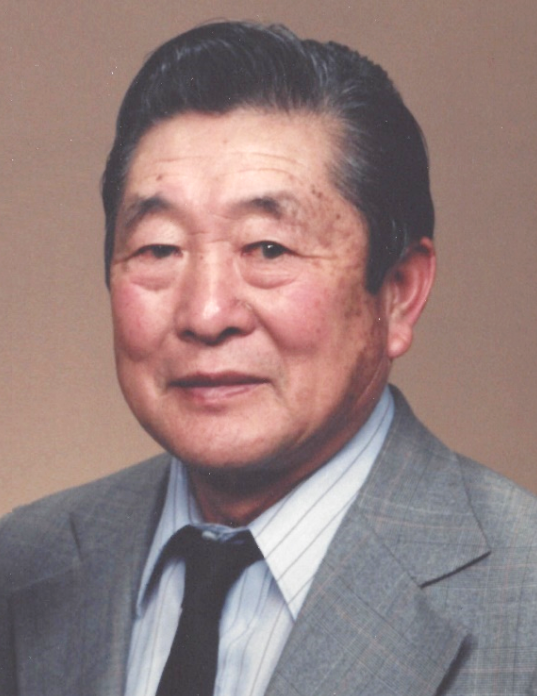 Beb Toru Okada, 97, passed away peacefully at home on March 14, 2017. He was born on December 16, 1919 in Tremonton, Utah to Momoyo Kobayashi & Minori Okada. He lived in the Tremonton area his entire life and was a graduate of Bear River High School.

He served his country with the Army from December 1945 to January 1947. After he returned, he married Ila Aiko Yamada with whom he spent the next 67 years.

Beb along with his 3 brothers operated a crop farm in Penrose, Utah. He was faithful to his religion as a member of the Honeyville Buddhist Church and served many positions there.

Beb was preceded in death by his parents; brothers, Kenge, Kunio, Tetsuji, Junzo and sister, Miyuki.

The family would like to extend their deepest gratitude to all their neighbors, friends and family for their loving care and concern for Beb’s welfare.