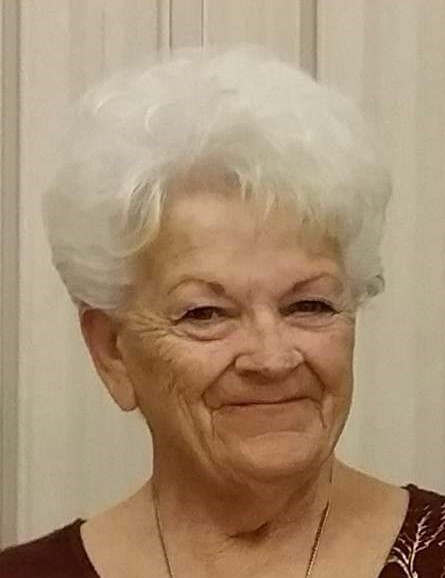 Our precious Wife and Mother, Beverly Jean Hallett Farley passed away in the early morning of May 22, 2020 with her sweetheart and children by her side. She peacefully left this earth into the loving arms of our loving Heavenly Father, her parents, brother, son-in-law, and other loved ones who have gone before her happily greeted her as she lost her fight to kidney cancer.

Mom was born on April 27, 1941, to Richard Avery and Vivian Davis Hallett, in the territory of Anchorage, Alaska, eighteen years before becoming America’s 49th state. Then eight months after her birth the Japanese bombed Pearl Harbor and they made all civilians leave Alaska and she never made it back again.

During her childhood she moved around a bit before settling down in their grandfather’s house in Ogden, Utah where she lived at this time with her brother and two sisters when her parents split and her father took her older brother and sister with him to California.

Being the oldest she grew up fast helping her single mother with her younger siblings. She loved to draw, sing, dance, and performed in the play Oklahoma in school.

She met Dad, James E. Farley on a blind date. After a short courtship, they were married on January 26, 1957. They have been together for 63 years. Working and playing side by side and starting a business along the way that after 42 years is still going strong. JB Generators.

Together they would go camping, fishing, hunting, along with many trips to Yellowstone and Bear Lake every summer.

Mom used to draw all the time and create designs to paint on many of her outfits that she wore and displayed.

The family would like to extend a special thank you to the CNS staff. Collette, Janine, Jason, Dan, Fryre, Julie  Dr. Shaw and all the others that took care of her in her last months here on earth.