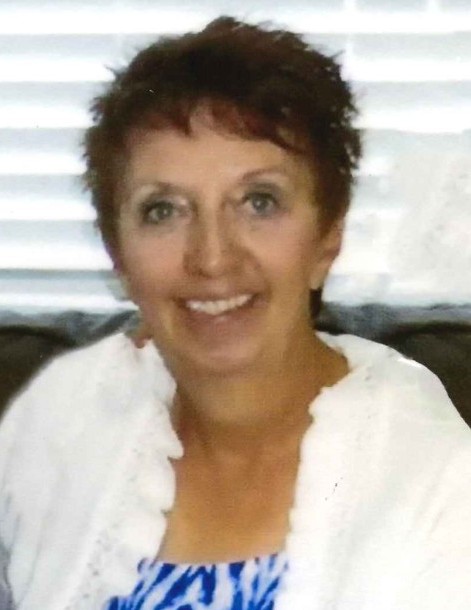 Beverly Laws Jenkins, beloved wife, mother, grandmother, sister, aunt and friend, returned suddenly to her Heavenly Father on August 30, 2016. She will be greatly missed! Beverly was born on August 12, 1951 to John and Colleen Udy Laws in Tremonton, UT.

She grew up in Bothwell and graduated from Bear River High School in 1969. While in high school, she played flute in the band, was a baton twirler for the band and was a Hi-Stepper. She married Jed Abbott in 1968. They had one child together, daughter Jennifer. Bev and Jed later divorced but had become good friends over the past few years. After her divorce, she attended Beau La Reine Beauty College and received her cosmetology degree and later her instructor's license. She opened Bev's Shape and Style in her home and loved doing hair for over 30 years. She also worked as a secretary at Thiokol for 12 years. It was here that she met and later married Lynn Hughes Jenkins. They were sealed in the Logan LDS Temple on January 12, 1990. She was then blessed to become a step-mom to Timothy and Michael.

Lynn and Bev enjoyed following their children's and grandchildren's activities, camping, fishing and going to Jazz games. Bev was an active member of the Church of Jesus Christ of Latter Day Saints. She held many ward callings including presidencies in the Relief Society, Young Women, and Primary. Most recently she taught the 9 year old primary class, which she loved. She was a member of the Tremonton Women's Civic League where she had been the finance committee chairperson and most recently, the club president for 2 years. She received the honor of Club Woman of the Year in 2016. Bev also had just been approved and was excited to be a Pink Lady volunteer for Bear River Valley Hospital.