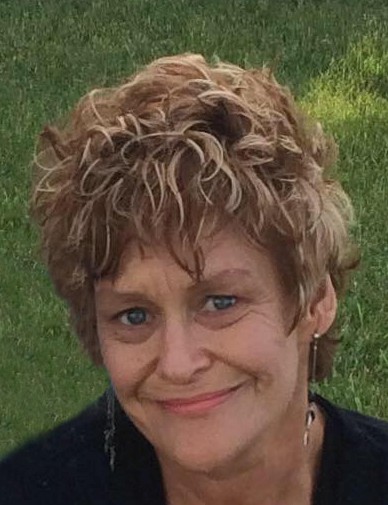 Our mother Billie Lynn Billings passed away July 15, 2020 in Logan Utah.  Billie was a very loving and caring person, that always had a smile and a hug for those in her life.  Billie was born in France to Bill and Gay Billing where Bill was stationed in the military.   Billie was raised in Southern California but spent summers with her Grandmother Eva in Tremonton until her teen years when the family moved to Tremonton.

Billie graduated from Bear River High School and married her high school sweetheart Kent Perry.  Together they had three children (Jason, Angela and Charlie) that she loved and adored.  While making their life in Tremonton she found great joy in being a mother and homemaker.  She enjoyed cooking, talking to friends, playing with children and spending time outdoors.

Later her and Kent divorced, she later married and divorced Bob Pert.

She loved caring for Grandmother Eva, her Grandson Christian, and family.

She was a member of The Church of Jesus Christ of Latter-day Saints.

She is proceeded in death by her daughter: Angela Perry, father: Bill Billings, grandmothers: Eva Coombs and Rhoda Higley.

The family would like to thank all of her friends and family for the love and support they gave her throughout her life.