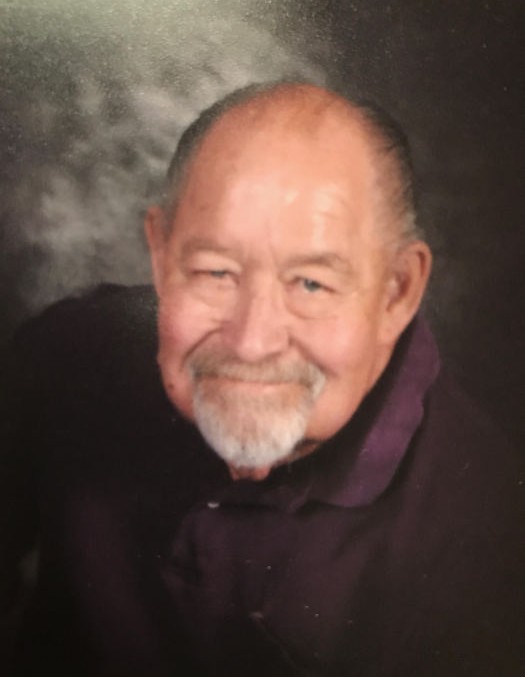 Billy Dan Billings passed away on October 6, in Brigham City, Utah, with his best friends by his side.

Bill was born on December 26, 1933, in Tremonton, Utah to Robert Carroll Billings and Eva Marie Bessinger. He was raised in Tremonton and graduated from Bear River High School. After high school, Bill joined the Air Force. While on leave, he married Gay Higley on January 18, 1955. They both enjoyed time together in France. Through the years, Bill and Gay with their four children lived in California and Utah. In the 60’s, Bill and his brother Jim took over their father’s water heater business in California, but after several years Bill decided to move his family back to Tremonton, Utah.

Bill worked for Associated Brigham Contractors (ABC) for many years. He was a cement finisher and was known as a hard worker. He made many friends at ABC and missed going to work after he retired.

In the late 70’s, Bill with the help of family and friends built his cabin in Alpine, Wyoming. Going to the Cabin was an enjoyable part of his and his family’s lives for the past 40 years. He loved to fish the rivers in the Alpine area and to invite friends and family to stay at the Cabin.

He was preceded in death by his parents, and granddaughter, Angela Marie Perry.