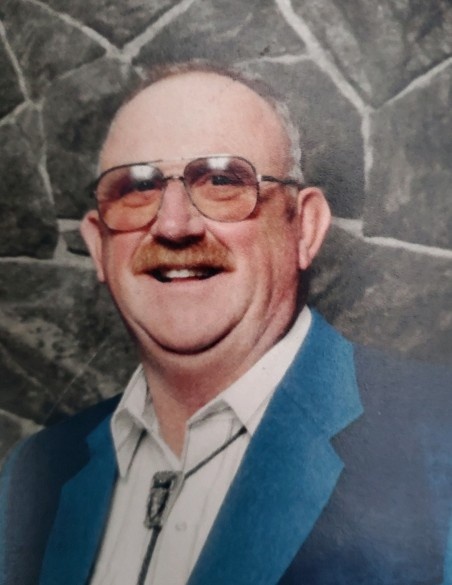 Brent lived his whole life in Bothwell, Utah. He attended Bear River High School, where he graduated in 1959. He worked for Thiokol as a fireman for 40 plus years until he retired. He was also a volunteer fireman for Thatcher-Penrose for over 15 years. After he retired from Thiokol he was a crossing guard for the Tremonton police department.

Brent was a member of The Church of Jesus Christ of Latter-day Saints.

He is preceded in death by his parents Dean and Winnie Firth and two brothers Lloyd and Boyd Firth.

We would like to thank the staff at Willow Glen and the Hospice nurses and staff.