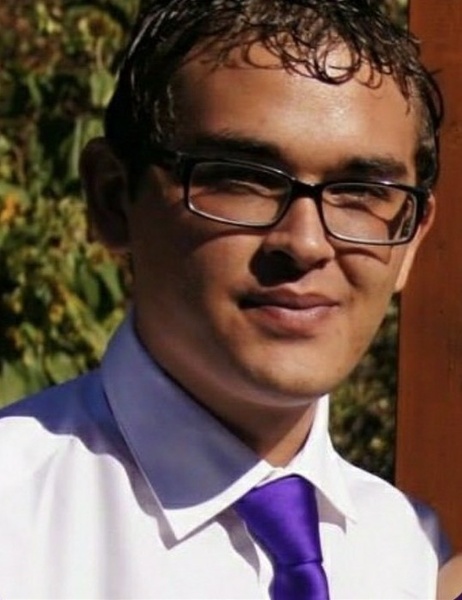 Bryce Kendall Warren, born January 21, 1990, passed away in his home in Tremonton, Utah on Wednesday, February 14, 2018. He was born to Anna and Allen Warren, along with his twin sister. He called many different places in the Rocky Mountains home throughout his short life, from Provo to Ogden to Twin Falls, Idaho. He graduated in 2008 from Heritage Residential Treatment Center High School in Provo.

When not spending time with his family and friends, he was an avid fan of gaming, but his favorites were Diablo 3, EverQuest, and Magic the Gathering. He deeply enjoyed creative pursuits and channeled his own creative energies into crating fantastic worlds in his own writing. A true artist, Bryce suffered his own demons, but overcame the many struggles life sent him with the kindness indicative of a gentle soul. Described as a genuinely nice man, he did not allow his disabilities hold him back and surpassed all expectations, eventually learning to drive and live on his own.

Bryce is preceded in death by his father, Allen Warren (March 12, 2017). He is survived by mother Anna, brothers Brian Warren (Freedom), Jon Warren (Sue), Danny Warren, Christian Atwater (Lauren), Michael Warren, twin sister Brianne Warren, nieces Lilly and Sayge, nephews Elijah and Oakley, grandparents Linda and Gil Smart, and great-grandmother Dorothy Bessinger. Celebration of life services will be announced at a later date. In lieu of flowers, please donate to a charitable organization of your choice that supports those with disabilities.