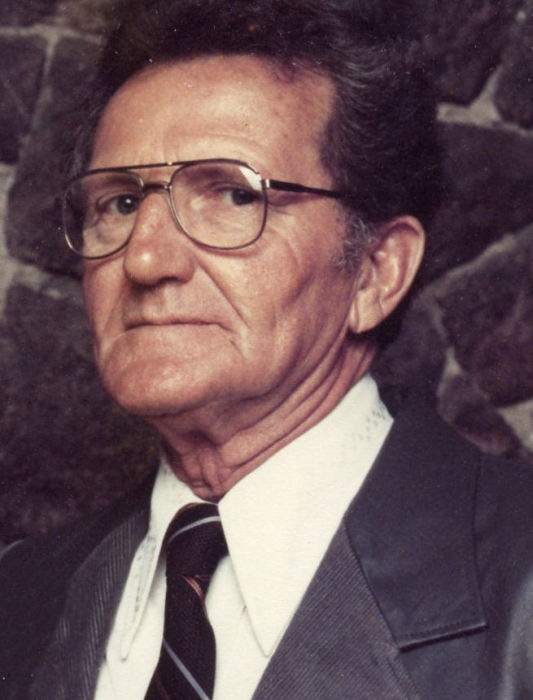 Byron Wilcox Bronson passed away at age 90 on September 28, 2018 in Tremonton, Utah. He was born on October 17, 1927 in Ogden, Utah to George Amos Bronson and Marguerite Wilcox Bronson.

He was married to Sheryl Gae Bronson on January 1, 1955 in Elko, Nevada. They were later sealed for time and all eternity in the Logan Temple.

Dad grew up in Elwood and graduated from Bear River High School. He also lived in California for a short time, but then later moved back to Tremonton.

He served as a sergeant in the army and was stationed in Alaska at the end of World War II.

He enjoyed hunting, fishing, camping, bowling, helping others, and spending time with his family. He was also a member of the VFW, Thiokol Travel Club, and was a High Priest in the Church of Jesus Christ of Latter Day Saints.

He is preceded in death by his parents, George and Marguerite; his brothers, Gordon and Lynn; his sisters, Beverly, Joyce, Cleo, Ila, and Wanda; and his son-in-law, Randy Stover.

Special thanks to the CNAs at the Bear River Rehabilitation Center, the nurses and doctors at the Brigham City Hospital, and Our House Assisted Living.

Online condolences may be shared with the family at www.ruddfuneralhome.com.