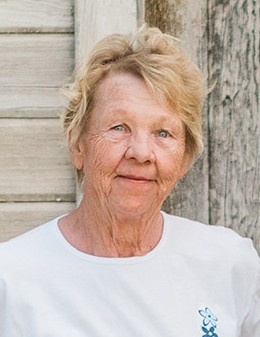 Carol Ann Spenst Goetze, 76, passed away on October 21, 2020 in Murray, Utah. She was born on April 1, 1944 in Pontiac, Michigan to Hilda & Edwin Spenst. She was raised in Michigan, and also lived in Montana, Florida, and Utah.

She married Richard Herman Goetze, they were later divorced.

Throughout her life, Carol worked as a homemaker. she enjoyed spending time with, and taking care of her family.

A private family service will be held.