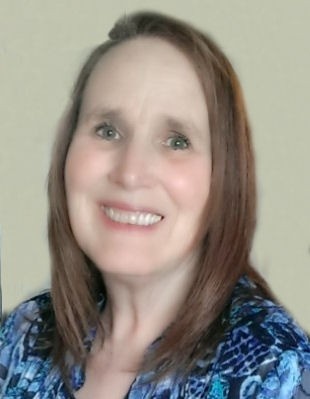 On May 1, 1981, she married Mark Anderson in Bear River City. They were later sealed in the Ogden LDS Temple.

Carol Ann was the best at baking. She made the best breadsticks in the world. She also enjoyed growing roses, and especially loved spending time with her family and friends.

The family would like to thank the staff of Comfort Worx Hospice for all of the loving care that they showed to Carol Ann and her family.