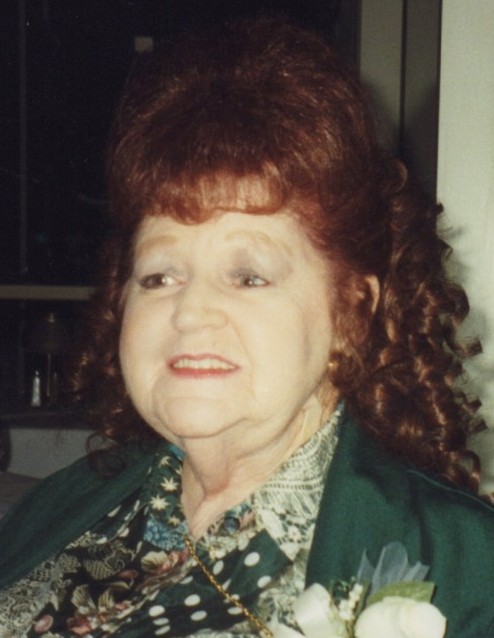 She spent her early years on her family’s ranch in May, Idaho until her high school years which she spent at the prestigious Wasatch Academy in Mount Pleasant, Utah.

She retired with her husband Leo and spent 5 years enjoying life in Arizona and Utah until Leo passed in 1990. She then rededicated her time to her family and grandchildren and once again went back to her restaurant roots helping her son, Terry, at his sushi bar as head cashier.