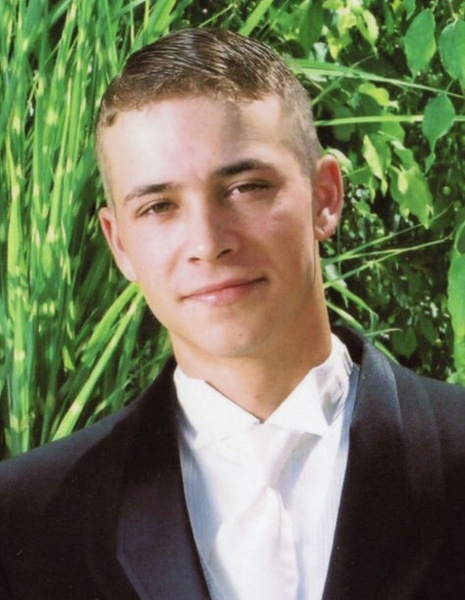 Chad Richard Palmer, 33, passed away in Tremonton UT, on October 3, 2017 from a lingering illness.  Chad was born November 23, 1983 to Quinn and Mitzi Robbins Palmer.

Chad was married and later divorced.  Chad has two children from this marriage.  He loved his children very much.

Chad worked with his family at Palmer Meat Packing and Lazy Boy.

He was a member of the Church of Jesus Christ of Latter Day Saints.

Chad loved to go hunting and camping with his family and enjoyed success in a good hunt.  He also enjoyed riding motorcycles.

Chad is preceded in death by his grandparents, Richard Robbins & Farrell Stevens.