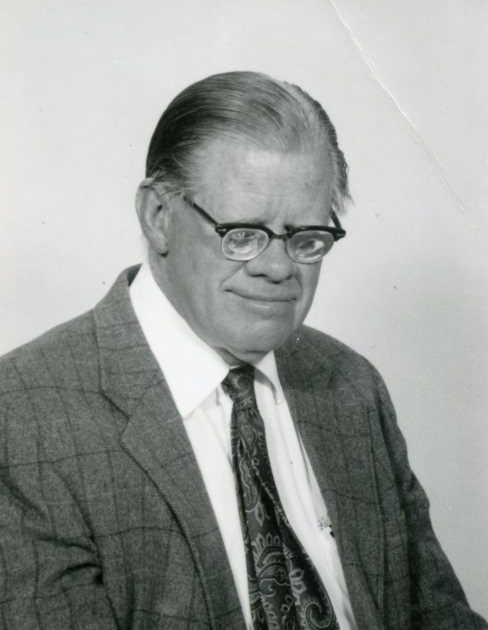 He moved to Garden City, Bear Lake, Utah when he was about six years old.  It was there that he fell into an abandoned well in the middle of February.  Neighbors and his parents searched for him and he was found just before a snow storm struck.  Kent started first grade in Garden City and continued grade school in Crescent (Draper) Utah after he and his parents moved to a fruit farm there.

In June of 1948 the family moved to a dairy farm in Arcadia, Utah. It was a place where many relatives were welcomed.  Kent attended school at Myton, Utah, then at the Roosevelt Junior High. He graduated from Union High School in Roosevelt. Throughout his high school years, he worked hard on the farm to help support his parents. His father had miner’s silicosis and had a hard time running the farm.

On September 1, 1955 he married his high school sweetheart, Ruth Morrill in the Salt Lake Temple.

After graduation he attended Brigham Young University.  He graduated in 1959 with a Bachelor of Science Degree and in 1963 obtained his Master of Science degree.

His career in education included six years as a teacher of special education in West Jordan, Utah and Heber City, Utah.  In 1967 he and his family moved to Cheyenne, Wyoming where he worked as a consultant for the Visually Handicapped with the Wyoming State Department of Education until 1995, when he retired.  After retirement the family moved back to Utah and resided in Tremonton and Garland, Utah.

Kent was an active member of the Church of Jesus Christ of Latter-day Saints, holding positions in various Priesthood quorums, teaching in Sunday School and in Priesthood capacities.  He served in the bishopric of the Cheyenne First Ward.  He filled several stake and ward missionary assignments.  He and his wife, Ruth, were called as missionaries in the Family History Mission in Salt Lake City and to the Iowa Des Moines mission where they served in Dubuque, Iowa.

Kent was an outstanding employee in the Wyoming Department of Education and traveled throughout the state in that capacity. He was active in the Lion’s International Club and served as District Governor for Wyoming District 15A. He was awarded the Joseph L. Wroblewski award, the second highest award in Lion’s Club International.  Kent also served as the director of the Lion’s summer Camp for the Blind at Casper Mountain for 10 years.

Kent lived with about 10% of normal vision, but accomplished a lot in spite of being legally blind.  He reared and supported his eight children and accomplished such feats as building an addition onto his home in Cheyenne, designing and installing a drainage field for the sewer system of his home in Tremonton, becoming a master gardener and growing lots of fruits and vegetables and helping to preserve them for the winter. His hobby was photography.  He sang and played the guitar and entertained at many social gatherings.

His parents and one brother, John, his daughter Valerie Pearce, and one grandson, Taggen Johnson, preceded him in death.  His is survived by his wife of sixty two years, Ruth, and by seven children, Ilene (Gary Olson), Bruce (Theresa), Byron (Anne), Charles (Kristine), JoLynne (Bret Lyon), David (Stephanie) and Wesley; and by his son-in-law John Pearce.  He is also survived by twenty-three grandchildren and thirty four great grandchildren.

Special thanks are owed to the nursing staff at Sunshine Terrace, the Hospice workers of Access Hospice and those who cared for him at Williamsburg Retirement Center.  The family wants them to know that we appreciate their excellent and caring service.