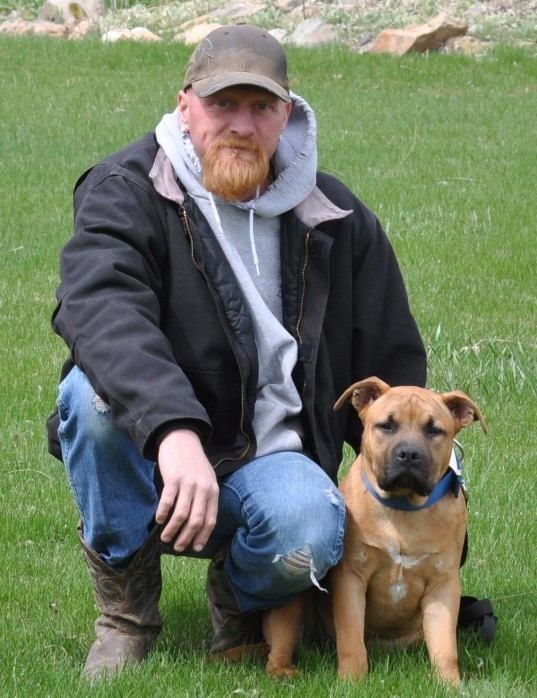 Chris attended Bear River High School. He married Beverly Hall and together they had two children.  They later divorced.   He loved to work hard and through the years worked side-by-side with his brothers in the concrete and construction industry.  Chris especially enjoyed sharing his love of the outdoors with his kids, family and friends.  Some of his favorites were four wheeling, chasing deer and elk with his brothers and nephews, hunting ducks behind his mom and dad's home, and fishing for big lake trout at Flaming Gorge.  He was an avid Raiders fan, and he loved singing along with the radio.

He was preceded in death by his father, and sister, Julie.