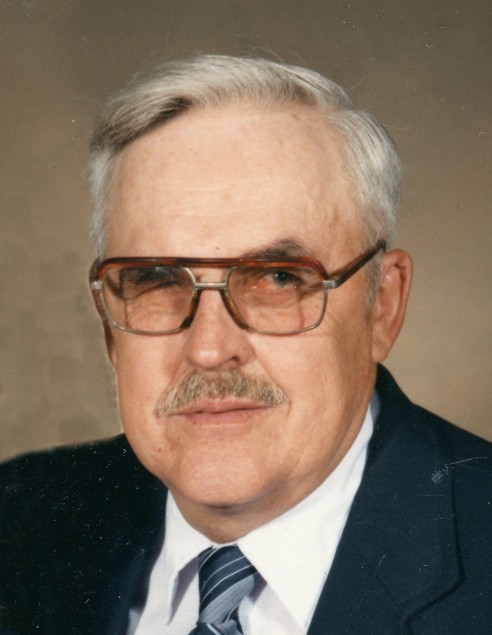 Clarence Edwin Richards, age 92, passed away April 7, 2020 peacefully at his home. He was born April 14, 1927 in Brigham City, Utah to David and Anna Richards. He grew up in Brigham City and graduated from Box Elder High School in 1945.

Clarence married LoDees Bowen April 27, 1951 in the Logan Temple of the Church of Jesus Christ of Latter-day Saints. They lived in Beaver Dam, Utah. She passed away January 7, 2018.

He was an aircraft mechanic for over 30 years at Hill Air Force Base, where he retired in 1977. He was also a life-long farmer.

Clarence was a Boy Scout leader. He enjoyed fishing, hunting, camping, spending time with his family, farming, and gardening.

Private services were held at the Beaver Dam Cemetery.