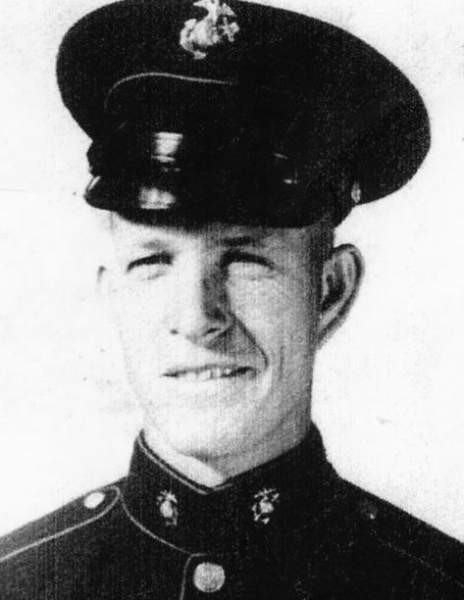 Claudie Lee Stapp, 87, passed away on Saturday, April 15, 2017 in Ogden, Utah. Claude was born in Weiler, Texas on January 6, 1930. He was also a longtime resident of Tremonton, Utah. He was the son of Lilly and LB Stapp.

Claude served in the Army and Marines stationed in Japan and Hawaii.