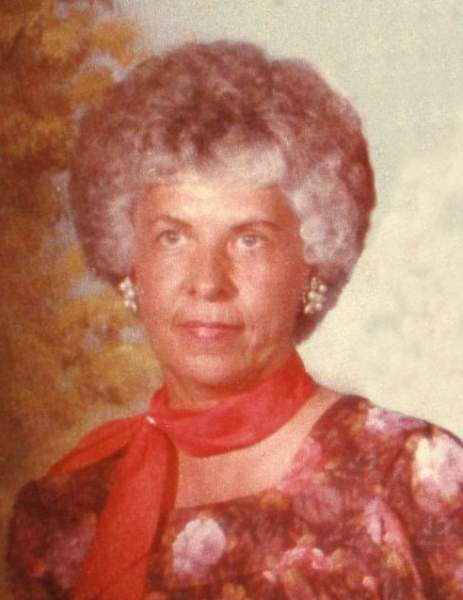 I married my husband, Harold Denler, in Malad, Idaho in 1945 and the marriage was later solemnized in the Salt Lake Temple, March 12, 1965. After our marriage we moved from Salt Lake City to Richland, Washington where we lived for 24 years. We moved to Tremonton, Utah in 1970, and then to Mesa, Arizona in 2006.

I worked for the Remington Arms in Salt Lake City, the Naval Supply Depot in Clearfield, Utah, and was a teacher’s aide in Richland, Washington.

My greatest accomplishments were raising our two sons. I was a member of the Church of Jesus Christ of Latter Day Saints and held many positions in it, finding joy and satisfaction in serving.

The joy of my life has been watching my grandchildren, and great-grandchildren grow mentally, physically, and spiritually.

My interests were music, dancing, and participating in and watching sports.