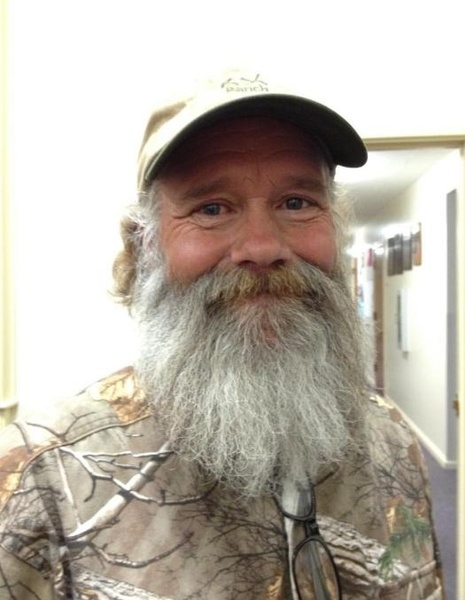 Our loving Father, Grandfather, Son, Brother and Uncle passed away on April 1, 2016. He was born on November 18, 1964, in Tremonton, Utah, to Sterling and Luella Smith Hudman. He graduated from Bear River High School. He was a cowboy and mountain-man all wrapped in one, and a friend to all he met. He loved the outdoors.

He worked on a ranch the last three years in Mackay, Idaho, doing what he loved.

He was preceded in death by his father, step father, Val Bateman, younger brother Shane and nephews.