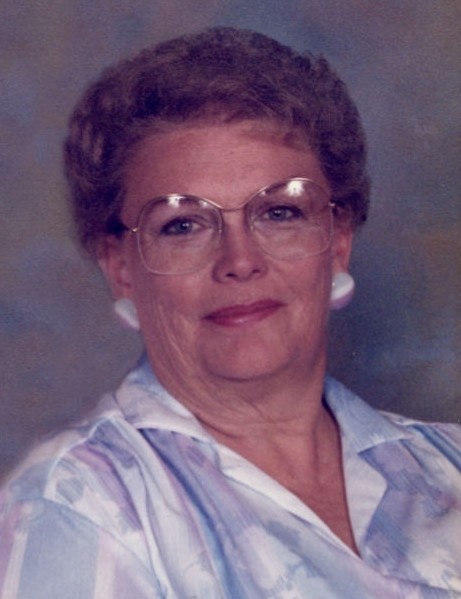 Garland- Colleen Frances Howard passed away on November 7, 2017. She was born on October 29, 1937 to Carl Edward Furrer and Opal Goings (Agnes M. Goings) in Falls City, Nebraska. In 1943 she moved to Santa Monica, California with her parents. She attended Santa Monica City Schools. In 1955, she married Sheryl Earl Anderson. Together they had four children. They later divorced.

She was a member of The Church of Jesus Christ of Latter-day Saints. She received her endowments on September 7, 1988.

Colleen loved to crochet and do crafting. She likes to go to the mountains with her husband, children, and the grandkids. She also enjoyed going with them to their trailer on Sourdough Ranch.

She was a Nail Technician for 15 years.

She was preceded in death by her grandson, Clayton K. Thompson, parents, and grandparents.