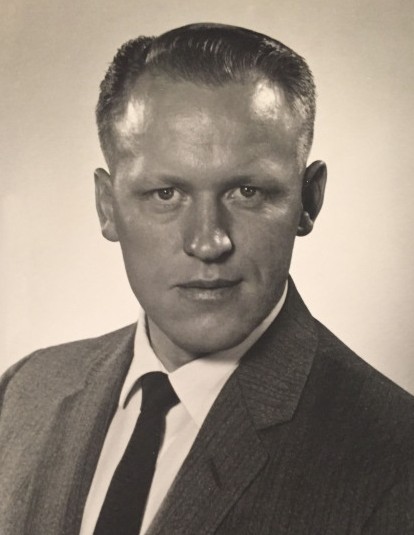 Growing up in Bothwell, Curtis attended schools at Bothwell Elementary and graduated from Bear River High School in Tremonton, Utah.  He married Sheril Gay Anderson in the Salt Lake City LDS Temple on September 3, 1953.  Together they raised their family while Curtis served in the United States Air Force as a B26 and B52 Gunner.  He held the rank of Senior Master Sargent and was a Veteran of the Korean and Vietnam Wars.  He is a Purple Heart Recipient.

He was a member of the Church of Jesus Christ of Latter Day Saints, Arizona Veterans and the Academy of Model Aviation.

He was preceded in death by his parents, sisters; Betty and Pat.  Brothers; Reid, Frank and Brother in law, Willard Anderson, Son in Law, Scott Bird and two granddaughters.