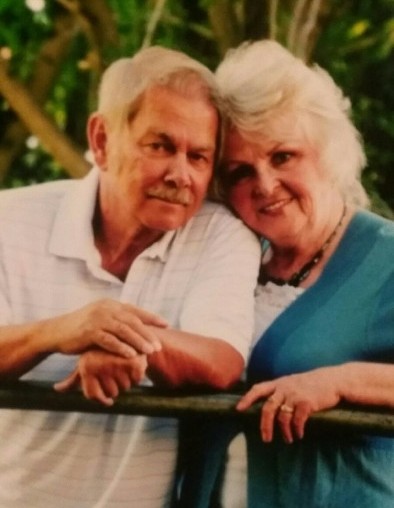 Honeyville- Dale Delmar Pincombe, 72, passed away on November 6, 2017 at the George E. Wahlen Veterans Home in Ogden, Utah. He was born on September 4, 1945 in Painesville, Ohio to Elsie Taylor and Virgil Delmar Pincombe.

Dale married his sweetheart Barbara Bobo on August 1, 1964 in Salt Lake City, Utah. They later made their home in Honeyville, Utah for the last 42 years.

Dale attended Highland High School in Salt Lake City, Utah. He also earned a Bachelor’s degree from University of Utah in Psychology and a Master’s degree Human Resource Development from Utah State University. He worked for American Greetings, and Thiokol. He retired from Weber Human Services in 2015.

He was a member of the Fraternal Order of the Eagles. He served on the Honeyville Fire Department for 25 years.  Papa was our biggest supporter in everything we participated in.

He was preceded in death by his parents, brother, grandparents, aunts, and uncles.