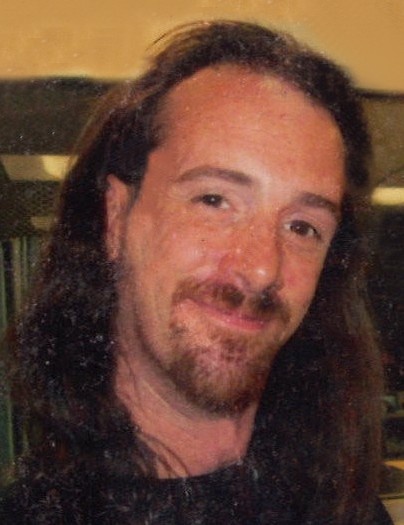 He worked for IPG-Manufactured Plastic from 2018-2022 and as a carpenter for various companies.

David was a member of The Church of Jesus Christ of Latter-day Saints.

In lieu of flowers family would appreciate donations for the surviving wife and children. Donations may be made at America First Credit Union in his name.