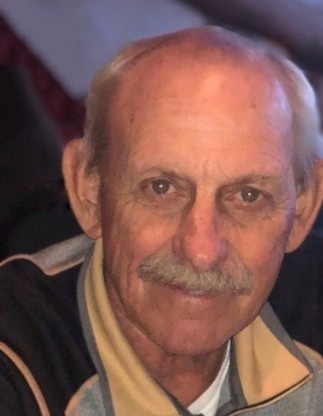 He graduated from Bear River High School in 1965. Following graduation, he was drafted into the Army.  He spent thirty-four years serving our country. While serving in the Army in Dothan, Alabama he met and married Sandra Eileen Smith. They married July 20, 1968 and spent just shy of fifty-three years together before his death. Together they had 5 children; Terrell Burnett, Julie Nagai-Burt (Brad Burt), Kelli Jordan (Jon), Joni Burnett, and Kenzi Burnett (Jesus Paez).

Dave was known for his leadership abilities and communication skills during his working career. He served forty years between Defense Depot in Ogden, Utah and Hill Air Force Base in Clearfield, Utah. He also refereed boy’s and girl’s high school baseball, basketball, and football for approximately thirty years. He served as President of the Skyway Golf and Country Club and President of the Utah High School Basketball Association.  He served as Arbiter for the High School Basketball Association for a few years. He enjoyed most sports but mainly hunting, fishing, and golfing, with 2 holes in one at Skyway golf course, Tremonton, Utah, to his credit. He enjoyed his fishing trips with many of his friends at Lake Powell. He had the honor of guarding and protecting in the 2002 Winter Olympics with the National Guard.

He was a member of The Church of Jesus Christ of Latter-day Saints. He was sealed for time and all eternity in the Idaho Falls Idaho Temple in 1969 to his wife Sandra.

He was preceded in death by his parents Marvin and Nina Burnett; two daughters, Joni and Kelli; and brother-in-law, Roger Nelson.