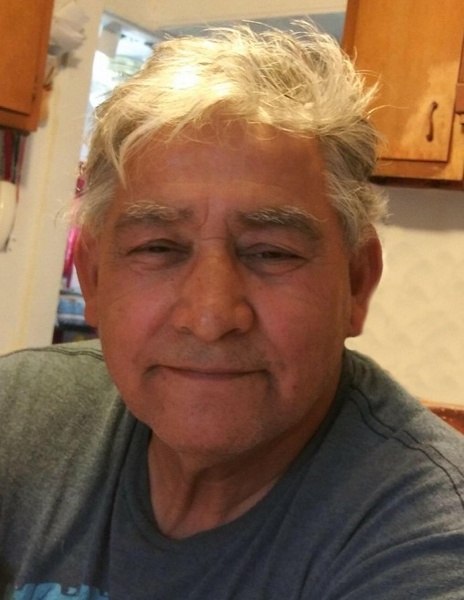 David L. Garza, 75, passed away on December 29, 2020 at Ogden Regional after a valiant 16-day fight against COVID. He was born Nov. 5, 1945, in Edinburg, Texas, to the late Manuel and Eulalia (Cisneros) Garza. David met the love of his life San Juanita (Janie) in 1965. They were married three years later on June 8, 1968 in Twin Falls, Idaho. They started their family soon after. That is when the adventure really began for him.

David and Janie  resided in Tremonton city for 55 years, where they raised three children and made many lifelong friends. While living in Tremonton, he worked at La-Z-Boy as a Maintenance Tech for 20 years, and most recently for Tremonton City.

David  was a parishioner of the Santa Ana Catholic Mission in Tremonton, Utah and an active member of the Knights of Columbus.  He was a 4th degree Knight. He also participated in fund raising for the church as well as the American Cancer Society.

Most of all, he enjoyed helping anyone in need. He was active in the community and was able to make anyone & everyone feel welcome and loved. David enjoyed entertaining family and friends and was a constant source of strength and caring for his wife, children, and grandchildren. He left behind a legacy of love and family.

The Rosary and Mass will be livestreamed on David’s obituary page at www.ruddfuneralhome.com.