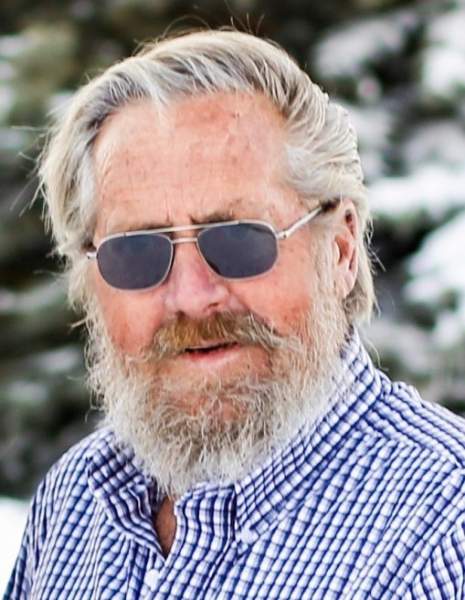 David Max Kimber passed away peacefully in his home in Grouse Creek, Utah on October 10, 2016.

David was born in Brigham City Utah, on February 24, 1949, to Ray and Wilda Kimber. He obtained his early education in Grouse Creek, before moving to Yost, Utah to complete his high school years in Malta, Idaho. Graduating in 1967 from Raft River High School.

David was drafted into the Vietnam War in 1969. He did not like to speak about his time in Vietnam, but he served his country honorably for 2 years as a Marine.

David met Elizabeth “Betty” Kimber in 1971. They were married in Elko, Nevada in May of 1972. They were blessed with three children. David Wade was the first to join the family, followed by Lisa Anne. Rounding out the trio came Jason.

David and Betty made their home in Grouse Creek and had so many happy memories there.

David had a distinguished career with the Bureau of Land Management. David loved what he did. He made so many friends all over the state Utah.

David was known for many things, one that stands out above all the rest is his laugh. His laugh was contagious. He was truly a jack of all trades, and frankly speaking the king of most of them. There was nothing that he could not do. He was an excellent mechanic.

He was preceded in death by his parents, his sister Judy (Dennis) Weeks and sister Betty Jean Kimber.

The funeral will be held on Saturday, October 15 at 12:00 pm in the Grouse Creek LDS Church, with President Jay Tanner officiating. There will be a viewing at the church prior to the service from 11:00 -11:45 am. There will also be viewing on Friday night at the Rudd Funeral Home (1234 S. Main - Garland, UT) from 6-8pm. Interment will in the Grouse Creek, Utah Cemetery.

As a family, we would like to extend a special thank you to Integrity Home Hospice. Particularly Kaylie and Debbie. Your service was above and beyond. Thank you.