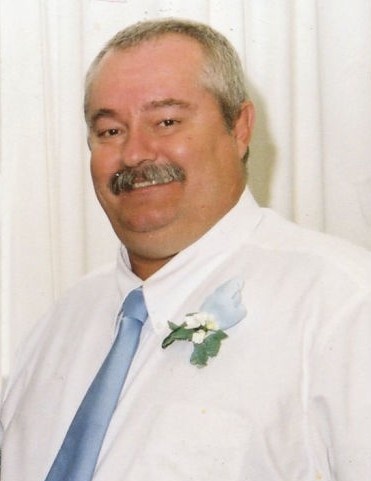 Tremonton - David Gene Nielson, 63, passed away August 22, 2019 at his home, surrounded by his loved ones after a lingering illness. He was born May 12, 1956 the 5th child of Roger S. and Ara Conger Nielson.

He was raised in Garland, where he attended and graduated Bear River High School in 1974. One month later, he married his high school sweetheart Patricia Brown Nielson, their marriage was solemnized in the Ogden L.D.S. Temple in 1978. Dave and Pat recently celebrated their 45th wedding anniversary

Dave was a member of The Church of Jesus Christ of Latter-day Saints. He has a strong testimony and loved his family. He was blessed to be a Father to Kirsten (Jeremy) Giles, Jared (Kristi) Nielson and to have the privilege to adopt Christine (David) Skalka and Kenneth Don Nielson and raise them as his own.

Dave loved to camp, hunt, fish and ride the trails in the mountains with friends and family on his side by side. We will cherish these memories and miss his great sense of humor.

Dave was preceded in death by his parents, his in-laws, his brother Don, his infant son Douglas Gene as well as two grandsons, Morgan and Garett Giles.

He is survived by his sweetheart, his children, 8 grandchildren and his sister Anita Cohen, whom he loved and adored. He also leaves behind his “best friends” James and Bret Williams, Richard Eggli and Terry Lee; who were like brothers to him.

He made many lasting friendships that will be treasured forever.

Interment will be in the Garland Cemetery

Special thanks to our caregivers Brandy, Karl, Richard and therapists James and Jon of Rocky Mtn Health and Hospice.