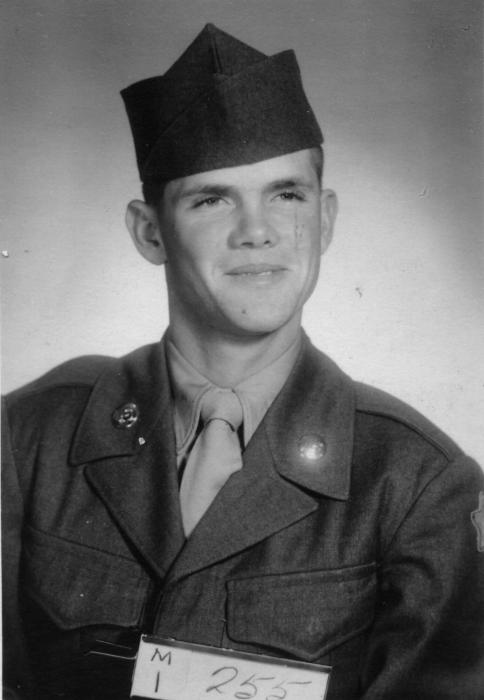 TREMONTON - Dean Harold Selman, 84, passed away on Jan. 18, 2017 in Elwood, Utah at the home of his son. He was born Oct. 18, 1932 in Tremonton, Utah to Harold John Selman and Maralda Dorthella Sorenson. He was the second of six children. He was raised on the family ranch in Tremonton where he learned the value of hard work. He attended and graduated from Bear River High School and would joke about how he went to college at “Green Canyon University” because he learned many life lessons herding sheep there. On November 10, 1952, he married his sweetheart Janet Woodruff in the Logan, LDS Temple. Shortly after, Dean was drafted into the Army. After a short stent in California at basic training, he was shipped to Korea and served as a radio operator in the Korean War. Dean never spoke much about his service in the army, but was always proud to serve his country and loved this great land of America.

After Korea, Dean returned to the family ranch in Tremonton, where he and Janet raised their 6 children. He lived the rest of his life there, close to family and friends.

Dean was an active member of The Church of Jesus Christ of Latter-day Saints. He served in many callings, including ward clerk and serving a LDS mission with Janet at the Bishop’s Storehouse in Brigham City.

Dean loved people. No matter who you were, Dean made you feel important.  He often told his family, “You can learn something from anybody, as long as you take the time to listen.” As a result, Dean had friends wherever he went. People knew him as one of the kindest people around. He loved working on the ranch with his brother(Fred) and nephew(Bret). He devoted his life to family and hard work. His family was his life. He loved to call each family member to check in, share his jokes, and let them know he loved them.

The family would like to express a special thanks to the many wonderful nurses, doctors and healthcare providers who have cared for Dean over the years.