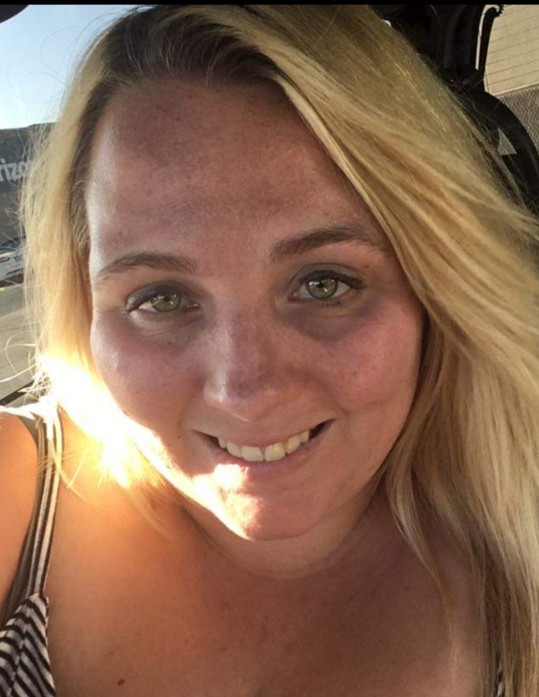 Deborah attended and graduated from Bear River High School.  She met the love of her life, Dustin Taylor, while attending grade school in California. They met up again in California later in life and was married two months later on June 27, 2016 in Brigham City, UT.  Deborah made her house a home in Garland, Utah with her two sons and husband.

Deborah was an amazing wife and mother. She loved spending time with her boys and nurtured them with love and guidance and helped them become who they are today.  Her kids, husband, and her family were her life. She loved each of them dearly.

Deborah is survived by her son’s; Isaiah Taylor and Tristen “Jack” Taylor; Great-Grandma Geri Frost; many Great Aunts and Uncles; and lots of cousins.

A memorial service will be held for Family Only on Sunday June 27, 2021.

This is not a goodbye but a "see you soon”.