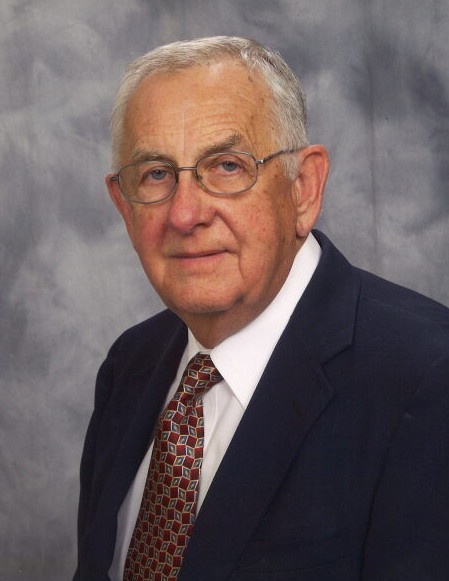 Our beloved father, grandfather, great grandfather, husband and brother, Dee Wirthlin Doney returned to his Heavenly Father on June 4, 2022.  Dee was born on April 19, 1938, in Preston ID to Alvah Cutler Doney and Virginia Wirthlin Doney.   He married Karen Jensen on July 2, 1962.  They had 4 children together.  They were later divorced.    On April 18, 1995, he married Frances Ann Doney.

He lived in several states including Utah, Oregon, Washington, Idaho, and California.   He and Fran spent the last 18 years in Deweyville, UT.

Dee was a faithful member of the Church of Jesus Christ of Latter-day Saints. He served in numerous callings including Bishop, High Priest Group Leader and Teacher.  He served in the Eastern States Mission.  He also served in the Hartford Connecticut and Australia Sydney North Missions with his dear wife Fran.

Dee served in 5 temples including Los Angeles, Redlands, Logan, Sydney, Australia, Brigham City and he worked on the Salt Lake Temple when it was closed for upgrades in the 1960’s.  He loved serving in the temple.

Dee was an entrepreneur and was involved in numerous business ventures throughout his life.  He enjoyed spending time with his family. He was a very generous person and loved serving others.

Dee is dearly loved and will be greatly missed.

The family would like to thank all those who lovingly helped care for Dee at McKay Dee Hospital and Intermountain Hospice.