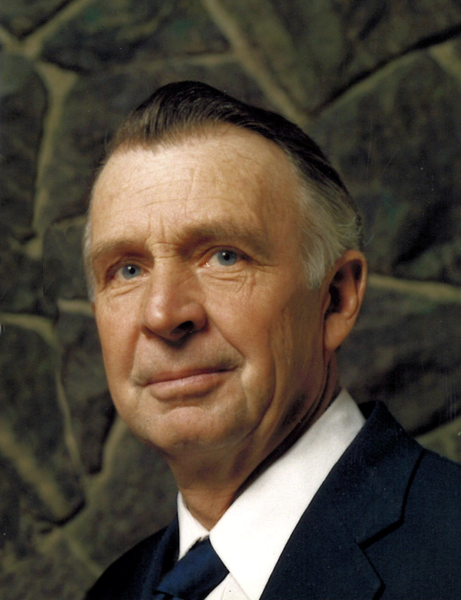 DeLon Richard Stokes (88) passed away in his home in Bothwell, UT on October 29, 2018. He was born on March 18, 1930 in Bothwell, UT to Leslie and Mabel Johnson Stokes. DeLon married his sweetheart, Karen Smith Stokes, on November 17, 1955 at the Logan LDS Temple.

He attended Bothwell Elementary School and Bear River High School. He then served in the Korean War.

DeLon was a self-employed farmer and enjoyed hunting and fishing. He was also an active member of The Church of Jesus Christ of Latter-Day Saints and held many positions including a counselor in two bishoprics and was on the high council. He served a mission with his wife in South Chicago.