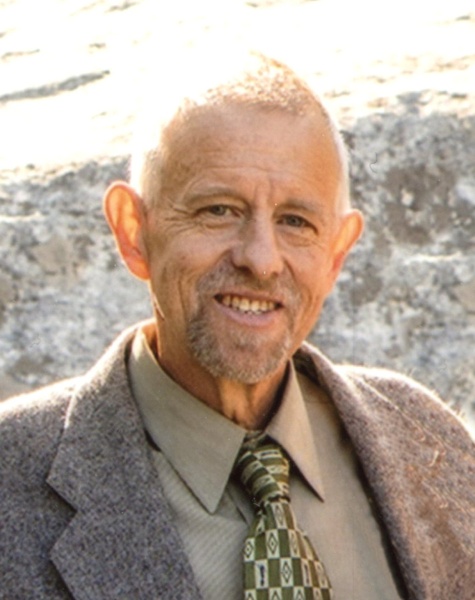 Don Edward Collom, age 57, passed away peacefully on December 20, 2019 following a battle with cancer. Don was born to John and Geneva Collom in Tremonton, Utah. He graduated from Bear River High School in the class of 1980. He married Ann Ogden in 1985 and had three children; Dustin, Lacey, and Casey.

Don enjoyed spending time outdoors with his family. Some of his family’s and friend’s best memories with him were created at the family cabin in Island Park, going to Yellowstone National Park, camping, snowmobiling, and boating. Don owned some property at Glendale Reservoir and loved having his family over on holiday weekends. He would have his boat and wave runners available and ready for people to enjoy on the water.

During his whole life Don was interested in recreational sporting and most of his career was surrounding those interests. Don was also an entrepreneur and owned businesses in construction and hospitality. He also spent time as a truck driver and enjoyed being able to see many parts of the country.

Don loved being of service to others and would always be looking for opportunities to help. In the midst of suffering with his battle with cancer, he still held a selfless attitude, often worrying if everyone around him was doing okay and always asking how he can help.

Don was a member of The Church of Jesus Christ of Latter Day Saints. His beliefs brought him comfort during trials in his life and during his final days on earth.

He is survived and will be greatly missed by his kids and grandkids; Dustin and Stacey Collom and their children Tucker, Daxton, and Chaz, Lacey and Andy Deines, and Casey Collom and Annie Orozco and their child Myla. Don loved being a dad and grandpa and it always brought him joy having them around. He is also survived by his father and mother, John and Geneva Collom, who provided a lifetime of love and care to their son, one sister, Kristy & Jimmy Hess, and three brothers, Bobby Collom, Pat Collom, and Paul Collom.