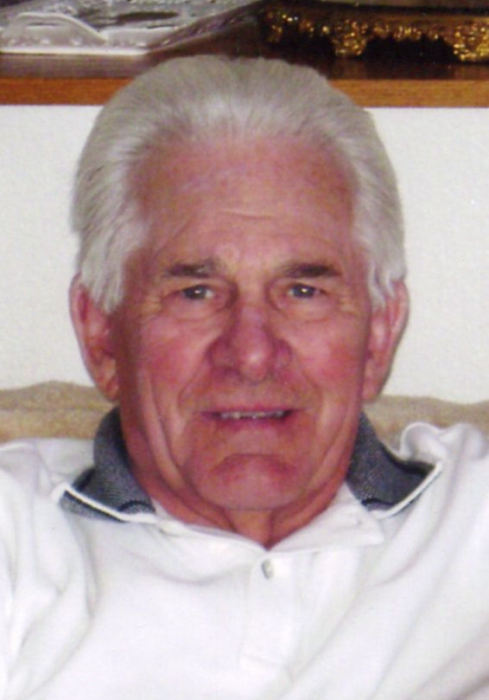 Donald is the son of Jesse and Vesta Davis. Don grew up in Riverside around Tremonton, Utah. Don is a graduate of Bear River High in Garland, and continued his education the rest of his life. He married Shyrl Dee Dustman of Tremonton, July 14th, 1950. They were married for 66 years and received their endowments and celestial marriage in the Logan temple. Don worked Supply Alert at Hill Air Force Base until he retired. Don was a paratrooper in World War II. As a veteran, he and my brother had the opportunity in June 2015 to go to Washington DC with the Utah Honor Flight. It was a highlight for both Brent and Dad. Dad loved sports, hunting, and golf. He played golf with his brothers as often as they could, which was pretty often in retirement! He eventually ended up golfing with his children. We all knew our chances of winning a round of golf with Dad was to wait until he got older and we could beat him. We and all who met Don will miss his shining light. He was always helping everyone, no matter their need. Don will be greatly missed by his wife Shyrl, his daughters Talona and son in law James Jones from Salmon, ID, Dahlene D. Hancock of Anchorage, AK, and his son Brent Davis from Charlotte, N.C., along with 5 grandchildren and 12 great grandchildren. Don is preceded in death by his beautiful young daughter Kim Davis and his parents, Jesse and Vesta, brothers Larry, Roy, Alton, Tony, and sisters Melva and Ruth. Viewing funeral services will be held in Tremonton at Rogers & Taylor Funeral Home (111 N. 100 E. – Tremonton) on Saturday, Jan 21st, 2017 at 1:00 PM.